Hello all! So, my first adventure of 2017 was in Tennessee. SUCH a fun time! Here are some of the go-to places I thought were great in Nashville!

Nashville had so much to offer! Not only did I get the fun, city vibe, but I also got a cozy at home feel. It was perfect. My friend Emily and I stayed at an AirBnb that was located in East Nashville. It was the perfect place for all of our adventures. 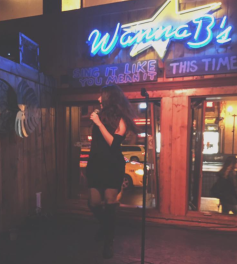 Our first night, we decided to travel to Broadway, which is basically the party strip in Nashville. Of course, you can’t come to this city without doing some karaoke. We went to a bar called Wanna B’s and had a blast doing some boy band karaoke (What’s up Backstreet Boys) and having the whole crowd cheer. It was great. 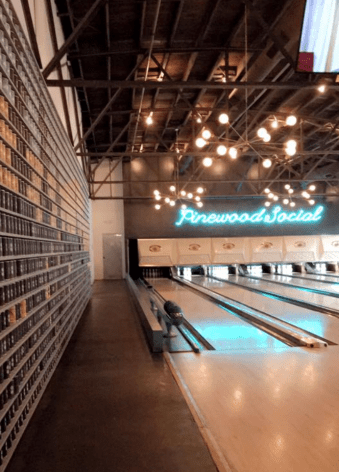 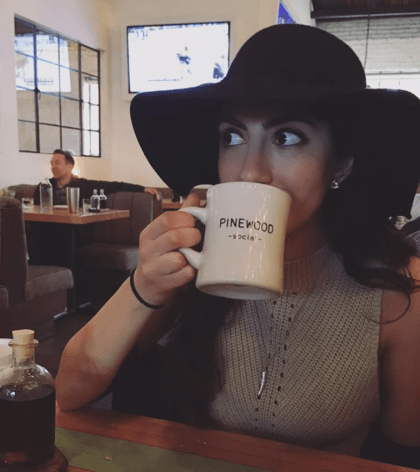 Next stop, Pinewood Social. Super fun place to be with SUCH good food! We have a place here in Detroit called Punchbowl Social and it was the same vibe here! 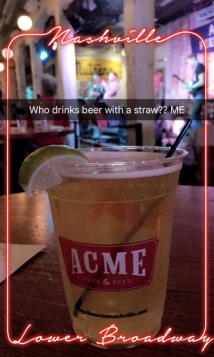 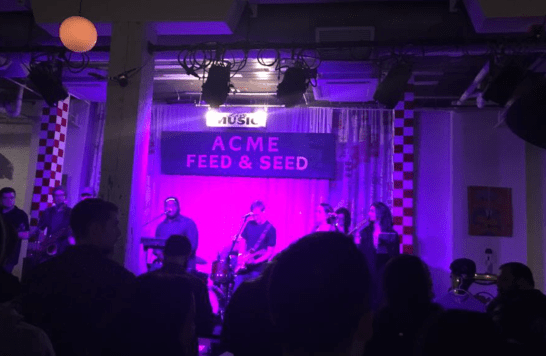 Another stop on the Broadway strip that I really enjoyed was the Acme Feed & Seed. Not only was there good food,
but they had a different band performing every night and it made it so much more fun. I enjoyed the sushi bar that they had on the second floor. 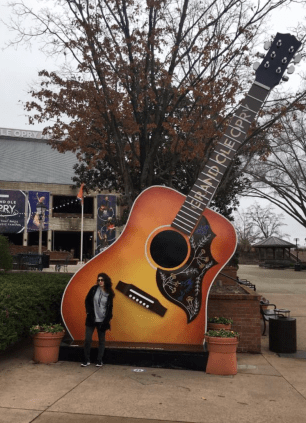 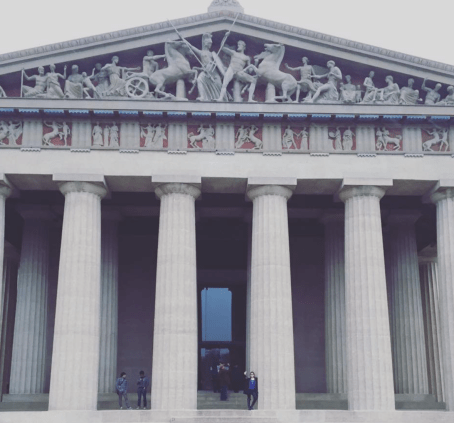 If you’re into sight seeing, definitley hit up the Grand Ole Opry! It was so fun to see and of course, the giant guitar is there too. The Parthenon was also in Nashville. Yeah, that’s right. It’s literally a giant replica of the iconic Greek structure. I love being a tourist anywhere, So I had to come see these! 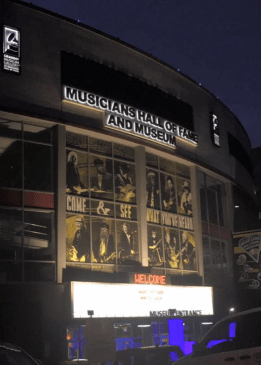 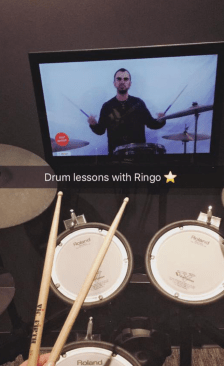 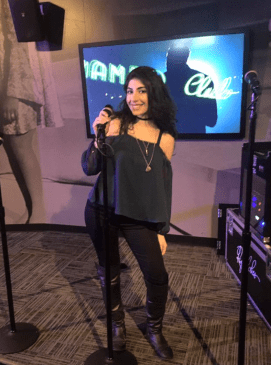 If you’re into museums and tours, you should check out the Musicans Hall of Fame! I had SO much fun here. I am a huge Beatles, Elvis, Rolling Stones, classic rock anything fan. I was so happy to see some of my favorite bands here and some things that came from them! It was so cool too because they had an entire section where you get to interact and play music and there were rooms where you could take drum lessons with Ringo Starr, literally. I was so stoked about that!!

We learned that if you show up an hour before they close, like we did haha, you get tickets for half off! We got in for $13!! 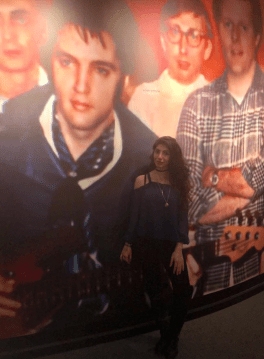 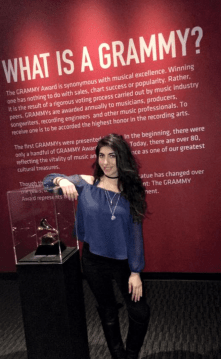 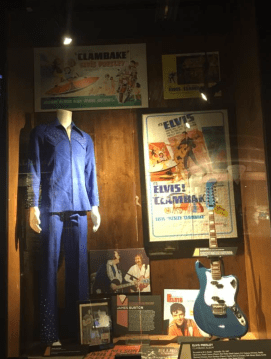 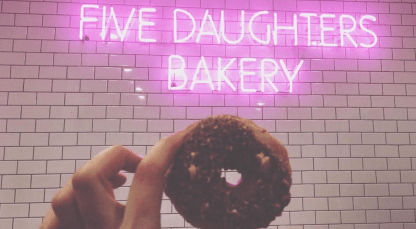 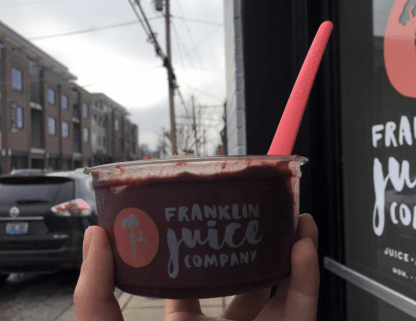 MORE FOOD! Definetley check out Graze, it was a vegan restaurunt and, mind you, I am SUPER picky about food. But I ordered this breakfast biscuit ($8) that had these yummy veggies on it and I loved it. For desert we stopped at Five Daughters Bakery 3 times!!! That’s how good those doughnuts were. ($3 each) and we also stopped at a juice bar called Franklin Juice Company, not only were the juices and smoothies fantastic, but they had these yummy Acai bowls ($8) that were the bomb. Lots of yummy food in Nashville!! 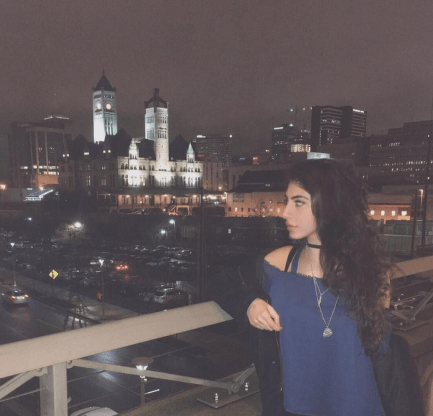 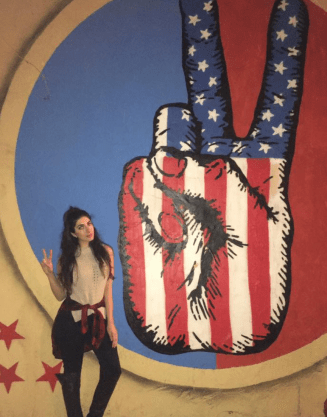 Overall, my first trip of 2017 was a blast! I’ve never been to Nashville, but now I can say that I have! I recomend it for anyone who wants to have a good time! A lot of places to see, foods to eat, and music to hear!